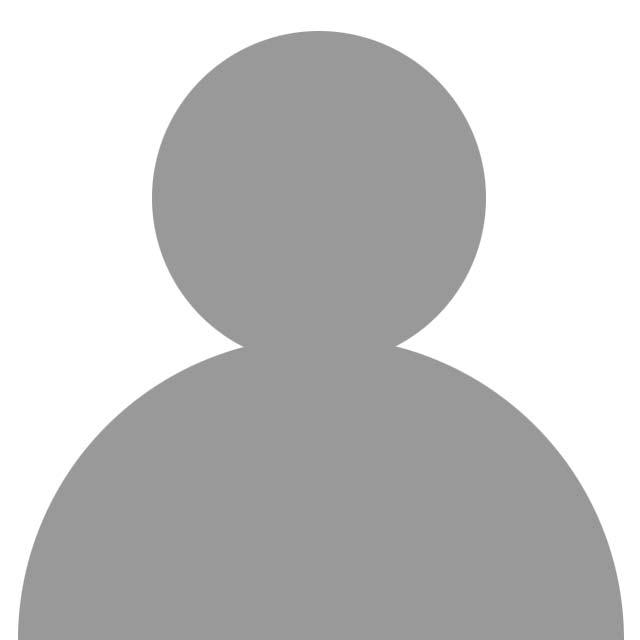 THE UNETHICAL SIDE OF ELEPHANT RIDE IN NEPAL

With issues regarding animal cruelty surrounding elephant rides hitting the news, primarily focused on the exploitation of wild animals in Thailand, the world is now focused on the promotion of ethical tourism worldwide and an outright ban on any sort of animal involved recreational activity. Therefore, Nepal is no exception. Although the scenario of Elephant rides in Nepal drastically varies from the Elephant rides in Thailand, we can’t claim it's absolutely ethical and does not exploit the animals.

Elephant rides in Chitwan play a vital role to finance the national park. Moreover, the overall existence of rare- endangered wild animals such as one-horned rhino and Royal Bengal tigers solely depend upon Elephant tourism in Chitwan. But does this reason justify the exploitation of animals for recreational use? Is this reason enough to jump on the back of these animals and go for a ride?

What’s more is, oftentimes, visitors book a trip via trip organizers who include these activities in your trip package without making you familiar with the present scenario. Elephant riding, bathing an elephant at a glance might look like a fun activity, an opportunity to get close to these intelligent mighty beasts, but it only takes a few minutes to change this into one of the most traumatic experiences of your life.

The Unethical Side of Elephant Rides in Nepal

“There was a time when elephants and their caretakers were treated with respect. When the elephant died the mahouts lost their jobs so they were highly motivated to take good care of the animals. Only two people were allowed to ride and no one ever thought of putting a heavy howdah on an elephant back. Elephants are now increasingly treated as a beast of burden.”

Over the centuries, Elephants are regarded as holy animals and are treated with respect. Similarly, Elephants also mark high status in society making the owners feel proud. However, with time and commercialization of elephant rides the scenario changed. And now these mighty beasts are often exploited and used to generate money overlooking the safety measures for them. Below are the unethical sides of the elephant ride in Nepal.

While government elephants conduct a maximum of two safaris per day, the number of ‘trips’ for private elephants is not limited. There is no control regarding the number of safari trips, suitable timings (avoiding heavy rains and midday heat), minimum health standards of the participating elephants and mahouts’ professionalism. The number of safaris varies from two to eight each day. Both the mahouts and elephants work twelve hours a day without holiday provisions. During festivals, the workload further increases. Besides, Elephants are also used for further activities compromising overall conditions.

Although the owners claim reduced income due to increased market prices and promotion of ethical tourism, elephants are known to be ‘good for business’. As per the report, An Elephant is not a machine, the net income from elephant ride is estimated at NRs 1,20, 000 ($ 1250 or € 920) per elephant per month on average.  This leads to the overutilization of Elephants and mahouts in order to gain as much profit as possible.

One of the most criticized aspects of elephant safari tourism is the training and disciplining of elephants. The elephants are broken mentally and physically through the infamous and ancient phajaan ritual. The training methods used can physically, behaviourally psychologically and emotionally harm the elephants. Ongoing dominance is generally established through a delicate balance of fear and reward. If the elephant is compliant it receives treats. If it is non-compliant it may receive physical or verbal punishment.

The connection between mahout and elephant welfare are directly related. Mahouts are amongst the most exploited people without family resources, formal training, inadequate payment and long work hours and are considered unskilled labor, and generally unappreciated.

As per reports from The Working Elephant Programme of Asia: “The well-being of elephants and mahouts are interconnected in several ways. One of the most significant of them is that a mahout’s self-esteem, stress level, general satisfaction in life, and other aspects affecting his mental state tend to have a profound effect on how he treats his elephant in everyday work.

They also tend to have a significant impact on how well he can or cannot read and understand nuances in the elephant’s behaviour. This in turn affects his capability of preventing problem situations and capability of guiding the elephant without resorting to violence.”

They have been broken mentally and physically through the infamous and ancient phajaan ritual. This means they are taken away from their herd and their habitat in order to be brutally trained, not just for days but for weeks or even months at a time until they become submissive and compliant enough to work for humans.

Elephant owners tend to undervalue mahouts and consider them uneducated, superstitious, and unable to act as a professional caretaker. Reportedly requests for better shelter and nutrition for elephants tend to be ignored. For instance, the majority of mahouts are aware of the importance of green fodder, molasses, and salt as part of the elephant’s diet, and claim to request the owners to provide these, but only a few elephants receive supplements on a regular basis. In turn, some mahouts disappoint the owners by beating the elephants despite their protests, demanding tips from tourists and using outdated elephant management methods.

In 2016 Tiger Tops, one of the first companies to offer elephant-back safaris decades ago decided to stop offering elephant rides and built large-scale enclosures for their elephants which allow unrestrained movement and social interaction between elephants. Eventually, Tiger Tops also decided to abandon the hosting of the annual elephant polo tournament for animal welfare reasons.

Radical Changes in Elephant Back Rides

Since then, Chitwan has observed some radical changes. Now, there are no more chained up private elephants during the day in Chitwan. However, bull elephants are still kept in chains as they cannot be controlled if females are around.

Mahouts can no longer use metal hooks on elephants. Metal hooks are now replaced with wooden sticks.

Now, Elephant jungle safaris are carried out only twice per day for each elephant. Previously, they were used up to 5 times per day.

Furthermore, two baby elephants have already been successfully raised using non-traditional methods. In other words the traditional methods of beating a calf and keeping it from its mother to “break it in” is no longer the preferred method in Chitwan.

As much as visitors want to connect with animals while traveling abroad, tourists should think twice before booking an attraction that allows them within such proximity to otherwise wild animals. There are plenty of responsible alternatives if you look hard enough.

Likewise, recently an innovative concept of elephant happy hour has been introduced in Chitwan where the interested people can pay to give a working elephant a free hour of fun and relaxation.

At first, the operators provide an extensive explanation about elephants in general and their condition in Nepal, which is very interesting and helpful. Then, you head to the national park, to"meet" the elephant, feed it, and just watch it while having fun and being free. All is done with absolute respect for the elephant, without forcing it to do anything, and without causing it any distress. Even so, you get plenty of time to watch it and interact with it (of course, by taking the necessary precautions and following the instructions).

This approach is better than an elephant back safari as it actually helps you get to know a lot about elephants as you can interact in a way that is better for both you and the elephant.

Elephant happy hour is NOT a location, please don’t go looking for them. It is an activity run by the NGO StandUp4Elephants.

What makes an Elephant-friendly venue?

It is important for everyone to share a common understanding of what good practices in elephant management are. World Animal Protection has created guidelines that outline criteria for elephant-friendly venues in order to improve the welfare of existing captive elephants and contribute towards a phase-out of elephant exploitation.

The guideline includes visiting venues that allow you to observe rather than touch animals, which provides ample space for movement and socialization to the animals and discourages the use of metal hooks or any sort of sharp objects to tame Elephants.

“Venues that offer tourists a chance to watch elephants in genuine sanctuaries are beacons of hope that can encourage the urgently-needed shift in the captive elephant tourism industry.”

Together we can end the suffering of captive elephants in tourism. Elephants belong in the wild – not in the entertainment