Varanasi, also known as Benaras or Kashi which is a city on the banks of Ganges River. Varanasi is the real version of your imagination of colorful and vibrant India. This outstanding city of Varanasi is one of the oldest habituated cities in the world and is holy pilgrim site for Hindu people all over the world. The Ganges flows gracefully on the bank of Varanasi washing away the sorrow and sins. The Ganges is the holiest river among the Hindu people and funerals and cremation rituals are performed on the banks of Ganges. It is considered a privilege to die here allowing Moksha (liberation from the cycle of rebirth) to the departed soul. Varanasi is not just sacred for Hindus but it has great values in Jainism and Buddhism. Visiting Varanasi is the answer to the colorful imagination and spiritual pursuit since these things fuse together allowing a lifetime experience to those who seek to it. 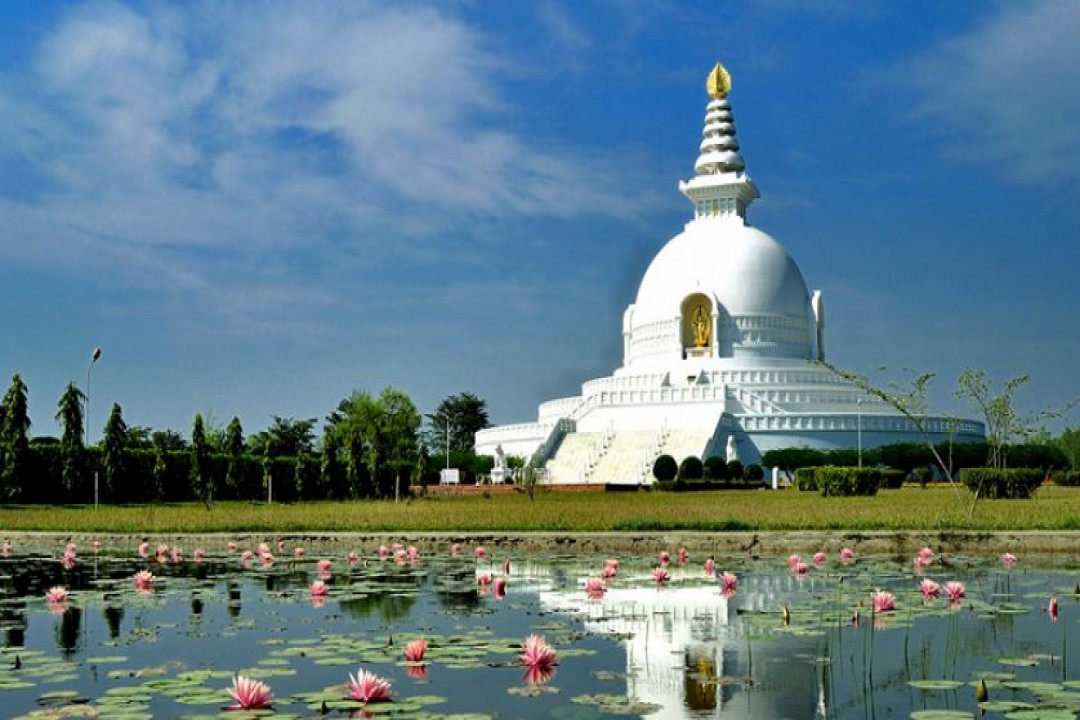 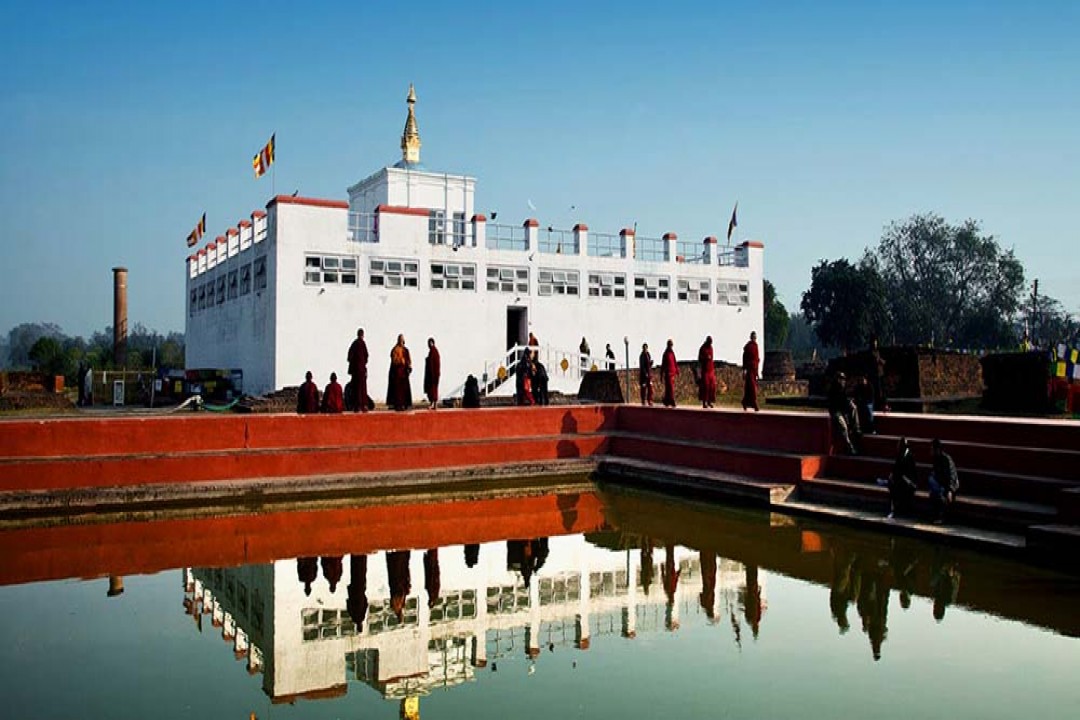 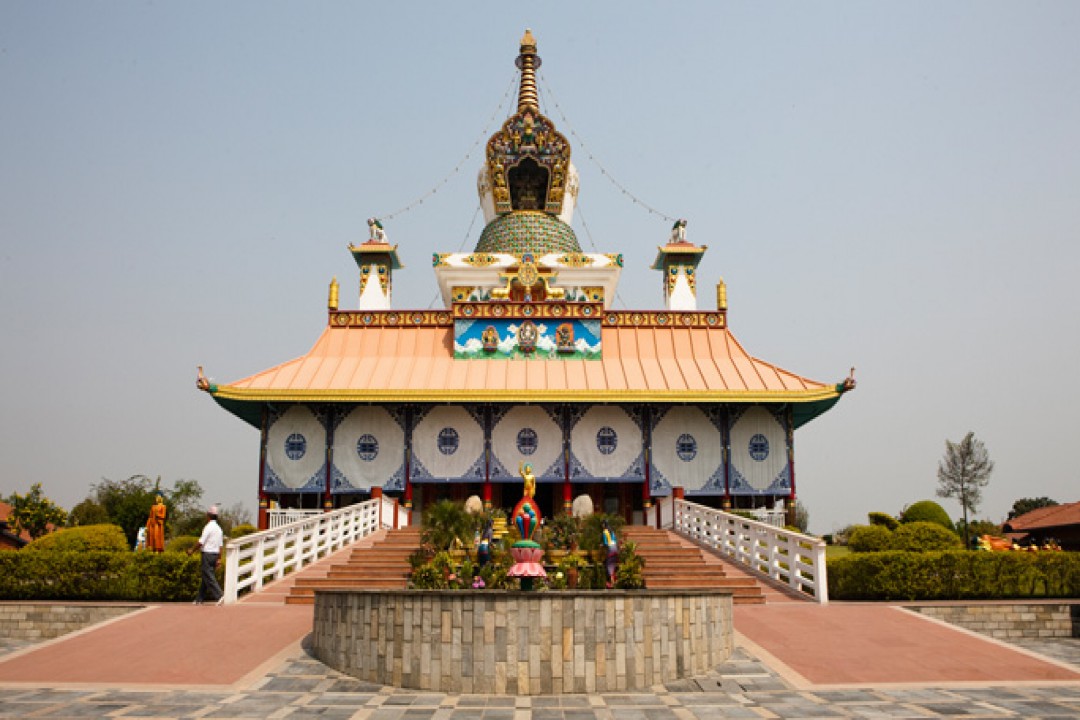 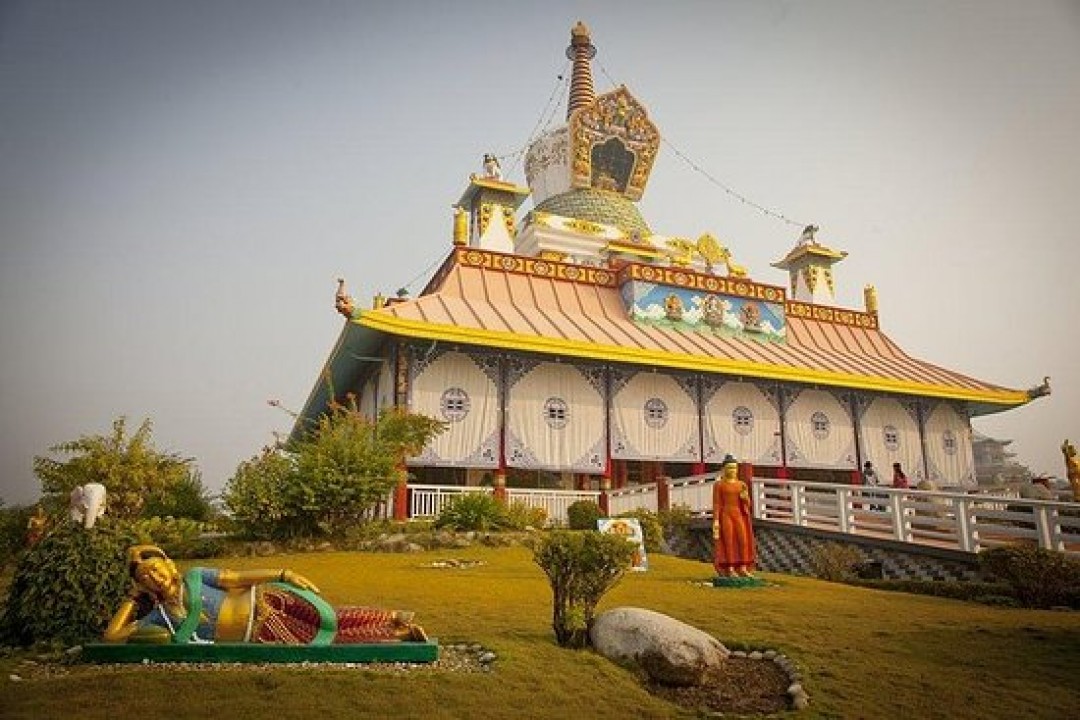 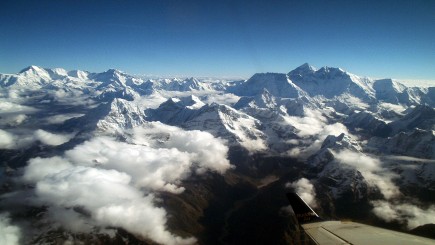 Taking a mountain flight is one of the most exhilarating things you can do in Nepal. You can experience the beauty of those gigantic Himalayas within a minute through a mountain fight. Nepal is famous for the presence of an enormous number of mountain ranges and many visitors come to Nepal to conquer those vast mountains. 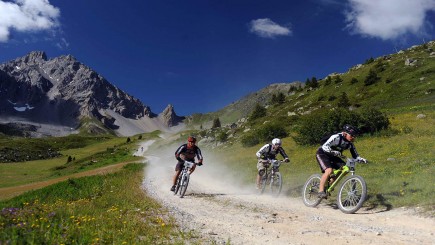 Kathmandu is famous for the presence of dense heritage sites reflecting the diverse nature of the ethnic groups of Nepal. In Kathmandu, there are many biking trails made to meet a biker’s fantasy. To explore the beautiful surrounding of Kathmandu valley, the cycling tour is the best option. The trail takes you to observe the spectacular views of the Himalayas and local villages.

“ Many Thanks to you for all. It was marvellous for us to have Swotah as travel agency in Nepal, the best service of all in Himalayan land! A hug!!' ”
Staff: 5
Meals: 4
Transportation: 4
Price value: 5
Accomodation: 5
Guide & porter: 5

“ IT'S HAS BEEN A GOOD CHOICE - AJAY IS WELL EXPERIENCED, GOOD AVAILABILITY AND TIME RESPECT. I'D SUGGEST HIM AS A TOURIST AGENT FOR JOURNEY AROUND NEPAL' ”
Staff: 5
Meals: 4
Transportation: 5
Price value: 4
Accomodation: 4
Guide & porter: 4

“ Swotah made this journey to Mustang an unforgettable one. Great staff, guide and great management. We are coming again in March 2018. Highly recommend everyone willing to travel in Nepal. We would like to be in a group next time even though it was a solo trip for me this time.' ” View More View Less
Staff: 4
Meals: 4
Transportation: 5
Price value: 4
Accomodation: 4
Guide & porter: 4