MAGNIFICENT MUSTANG: THE KINGDOM BEYOND THE HIMALAYAS

The recent trip, which I had a month ago was really awesome. The trip was in the heaven of Nepal; Mustang. Yes, I can say that because the place was so beautiful that I didn’t want to return from there. We planned our tour in the monsoon. Normally, the monsoon is not the right time to travel but we did anyway. There were a series of things which made our trip excited and adventurous. The first obstacles that got in our path were the landslides in different places which made us wait for a long time; only a boring part of the trip. Being stuck in a place, on the other hand, gave us an opportunity to explore new destinations. It was really serene to sit on the bank of the river and observe villages and their life. These are the moments that are going to be the highlights of the Mustang memory.

On the way to Muktinath

Mustang is often called a kingdom beyond the mountains, it is also called the desert of Nepal because one simply cannot point out a single green hill although the apple from this region is very famous. And the wind, they not only blow sand and dirt but also blow your mind. The winds sometimes can be quite strong so be careful because it also blows. A windproof jacket is a must if you’re going to the awesome land of Mustang.

I also suggest that you should choose a road trip or hike to reach Jomsom. While on the path, you can experience the most beautiful experience of your life. You can experience the pristine views of rivers, waterfalls, giant walls, the jungles, the village, mountains and the most important thing you can see the variation in the color of hills. From Beni to Mustang is a long journey where you can see the change in every single crossing hill.

Mustang is not only famous for its natural beauty but also important Hindu Shrine. The Muktinath temple, one of the most famous temples of Nepal, the temple lies in a little hill as most of the temples in Nepal do. We pass through Kagbeni, another very important religious site before we reach the Muktinath. The interesting fact about Muktinath is that the temple is of Hindu god "Lord Vishnu" and the priest on the temple is Buddhist and moreover the priest is a female, this signifies the religious harmony among the people of Mustang. Mustang was the abode to Guru Rinpoche who is considered as the recreation of Lord Buddha. It is believed by the locals and there were so many monasteries of him too. The temple is surrounded by the 108 taps where freezing water flows, it is believed that the water can wash away all the sins and attain purity. The reason itself is enough for the thousands of pilgrims visiting the Muktinath. 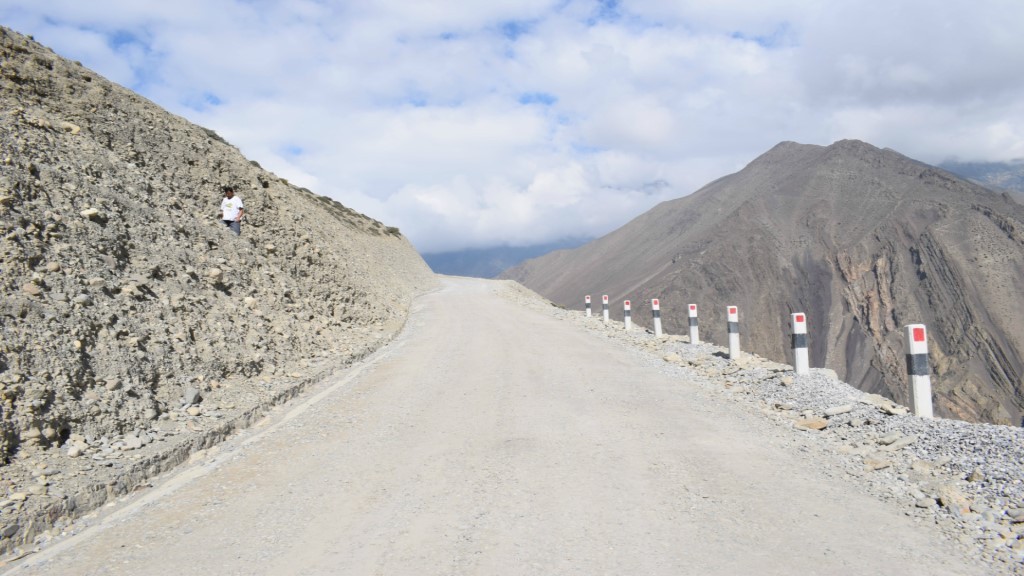 Mustang is also a central point from where you can plan other trips too. Mustang can also be the gateway to the Dhaulagiri circuit trek, Tilicho trek, Manang via Thorang La pass, Lo-Manthang (upper Mustang). Mustang and particularly Marpha Village is renowned for ‘Marpha’ it's the local wine made from the fresh apples. You can also see the apple farms over there. 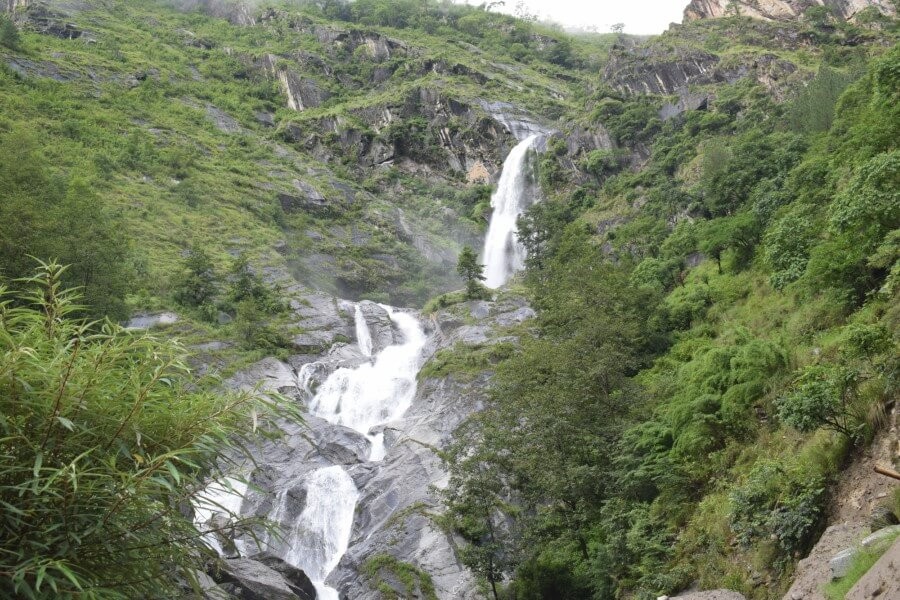 Another thing which you can see during your trip is the deepest gorge in the world, Kali Gandaki George. And on the opposite side, you can see the cascading waterfall from the gorge, it appears as if it is falling from the sky. Yeah, it looks as if the water is falling from the sky because it falls from the height that you cannot identify the source of it. And make you wonder if there’s a big lake behind that waterfall. I really want to explore that place too. But we will always have next time. The Dhumma Lake, yet another hidden gem of the Mustang, the green-colored lake is so eye-catching and sitting near the bank watching the fishes of the lake was quite peaceful.

I loved everything about the trip but the most important and the adventurous thing was the road. This narrow road and the hills looked like as if they will come to hug us every time we cross them. And I must admit the drivers who drive in such places are very daring. Hats off to them. My experience of Mustang was Magnificent hence I called this trip ‘Magnificent Mustang.’

Book our most popular Mustang Tours: Mountain Biking in Mustang