Nepal=Thamel? Is this what you think? Well, then maybe you are misunderstanding this tiny country. It is compact yet rich in every aspect and below are some facts which will startle you and who knows, it will stir a new desire to venture and accomplish what you missed earlier.

The term Amazon is suited to describing the Unique and incredible biodiversity extensive in this minuscule country. In spite of occupying a mere surface area of 0.3 percent of the total land area in Asia, Nepal proudly boasts over a 900 variety of rare and colorful species of birds (around 9 % of the total bird species in the world), 650 types of butterflies (around 4.2 % of all butterflies in the world), 5980 types of flowering plants (2.4 percent of similar plants worldwide), out of which, at least 250 species of flowering plants are endemic or unique to Nepal alone.

Apart from the one-horned rhino, snow leopard and swamp deer prevalent in this Amazonian landscape, there are more than 360 types of orchids in Nepal that give company to 6% of the world’s rhododendron species. The natural breeding ground of the long-snouted Gharial crocodile is located in this wonderland alongside some of the largest moths and wild honeybees that are known to human civilization. The blue poppy plant, again only unique to Nepal, grows here at a revolutionary height of 5400 meters. The royal Bengal tiger gets an awe-inspiring status here and the Nepalese Cows are treated as sacred.

Living Cultural Museum of the World

Nepal is a cultural museum showcasing a wide variety of cultures, tradition and a historically relevant plethora of things. Out of numerous cultural heritages, ten of them are listed in World Heritage Sites by UNESCO and Kathmandu valley itself accounts for seven of these sites. These landmarks cover a radius of just over 15 kilometers but still serve to make Kathmandu the only city in the world with such richness and diversity. It is a multi-ethnic, multi-lingual and multi-religious country that boasts unity in diversity.

There are over 80 diverse ethnic groups, speaking more than 123 local languages and dialects residing with harmony and peace. Hinduism is practiced by the majority of people, followed by Buddhism, Islam, Kiratism, Christianity and Animism that contribute to the Secular nature of this beautiful land. 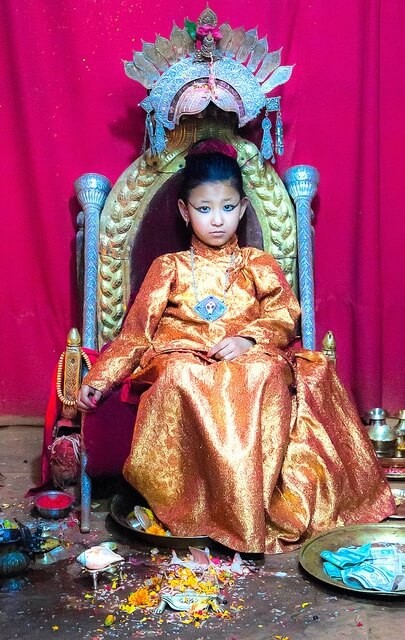 The existence of the only living Goddess, ‘Kumari’, is held in high in this compact yet an extensive mountainous country. The name "Kumari" is derived from the Sanskrit word Kaumarya i.e. Princess. The historical significance of worshipping a girl as a goddess is a part of the tradition that dates back to the 17th century binding two of the world's oldest religions Hinduism and Buddhism.

Nepal is the only country with an altitudinal variation that ranges from 59m to 8848m.

Nepal holds some of the most astonishing places such as The Highest Lake, Tilicho Lake (4919 m), The Deepest Gorge, Kaligandaki Gorge (5,571 m) and The Tallest Grassland in the world situated in Chitwan.

Nepal is such a country in the world, which has never been under any foreign invasion. That’s the reason why Nepal doesn't celebrate Independence Day. It is also the oldest country in South Asia.

Nepal celebrates 9 different New Years in a single year. Nepal - the country where more than 60 ethnic groups inhabit their own culture, tradition, and language. Nepal is a live example of Unity in Diversity where people of diverse cast and cultures reside and practice their own New Year. The passion and excitement of the event are constant. Nevertheless, Baisakh 1st which falls in Mid-April is considered as National New Year, the country’s official calendar year begins from this day.

If you find yourself in Kathmandu valley for the New Year, the best place to visit in Bhaktapur where thousands of people come to celebrate Bisket Jatra for 8 nights and 9 days. During this lengthy festival, there is chariot pulling and a dramatic tongue piercing ceremony that is said to bring good fortune to the entire village. Simply take a walk to the streets of Kathmandu or other major cities to see the parade. People wear traditional clothes and play their cultural instruments and music as they march, and decorative arches and banners are seen over the streets and markets. 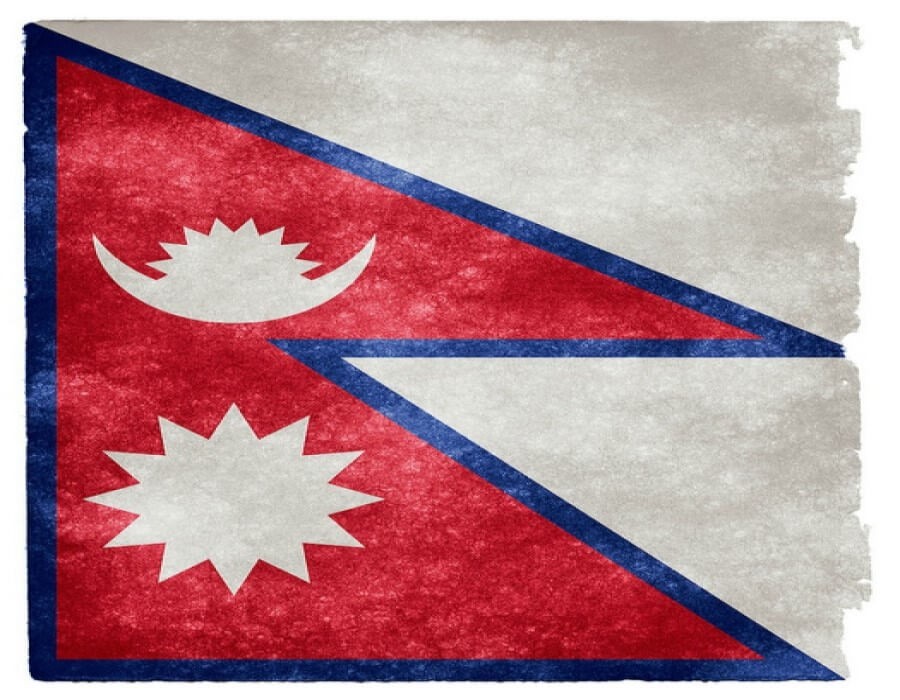 The national flag of Nepal is the world’s only non-quadrilateral national flag which shows the combination of two red pennons with the large blue border around the unique shape of two overlapping right triangles. Similarly, the smaller upper triangle has a white stylized moon and the larger lower triangle displays the white sun shining. The basic design of this flag is over 2000 years old.

LGBT Right is the Fundamental Right

Lesbian, Gay, Bisexual and Transgender rights in Nepal are one of the most progressive in Asia. The Nepalese Constitution recognizes LGBT rights as fundamental rights. Nepal's current LGBT laws are some of the most open in the world and expand upon a multitude of rights for LGBT Nepalese. The Nepalese Government, following the monarchy that ended in 2007, legalized homosexuality across the country in 2007 along with the introduction of several new laws. These new laws explicitly include protections on the basis of sexual orientation.

Once Named as Weed Capital

Weed is said to be illegal and is not available for buy and sell, we can find the weeds growing everywhere mostly in the rural area, around the roads, ditches, farmlands, mountainside and therefore people residing in those areas are found smoking often as who would not love to fire a pot and get along with the beauty of the environment that Nepal beholds.

During the Rana Regime, one of the Prime Ministers, Bhim Shumsher Jung Bahadur Rana started the trend and it continued eventually. However, having a good rest at the end after working for an entire week makes much sense rather than the rest at the beginning of the week.

People have said to have witnessed the existence of the famed mountain Yeti, around the Khumbu region (at foothills of the Everest) and described it as a gigantic creature similar to a large gorilla, having a thick, hairy body and four fingers. About a dozen people have claimed to have seen the Yeti but they felt sick and then died a few days after they saw it and therefore its existence has remained a mystery and has amassed as much interest all over the entire world.