WEIRDEST THINGS THAT HAPPENS ONLY IN NEPAL!

Nepal is an absolutely beautiful country with varied diversities in culture, tradition, and nature. With diversity comes different absurd practices which might surprise anyone not from Nepal for good. From worshipping a dog to traditionally legal eloped marriages we have it all here. Here is the list of weirdest things that happen only in Nepal. 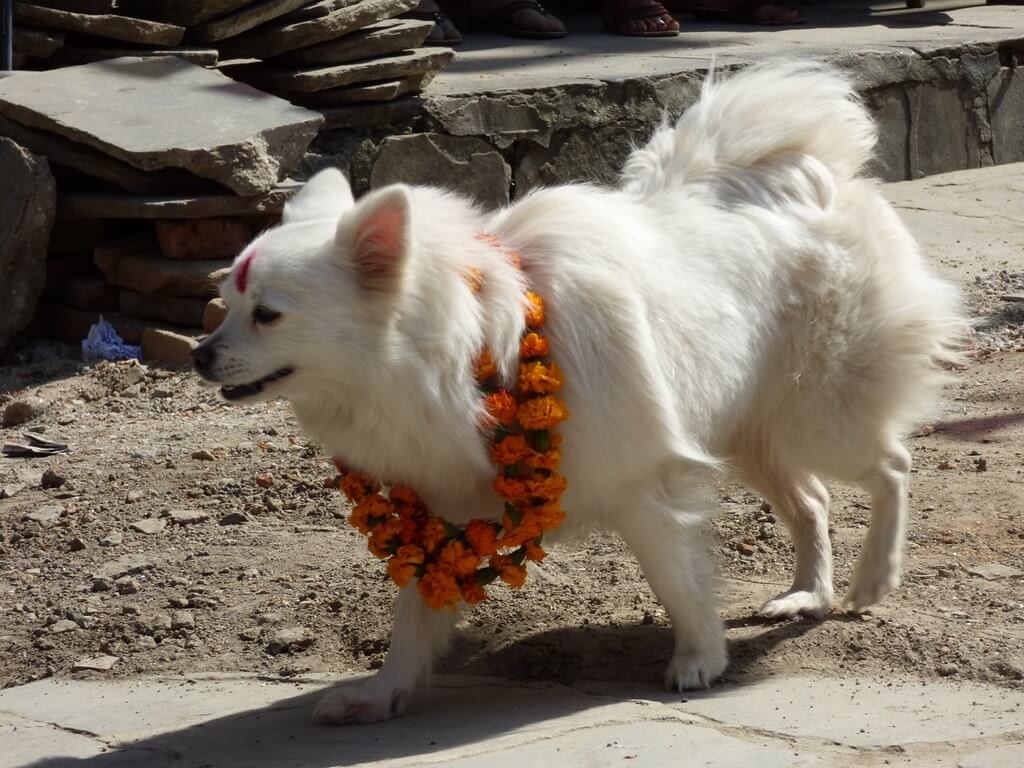 Yes, you read it right!!! In Nepal, we have a special day during Tihar (another major festival in Nepal) for dogs only. During Kukur Tihar (dog worshipping day) almost all dogs are worshipped with flower garland and tika. They are also offered food and treated like royalty for their loyalty and faithfulness.

9 New Years in a Year 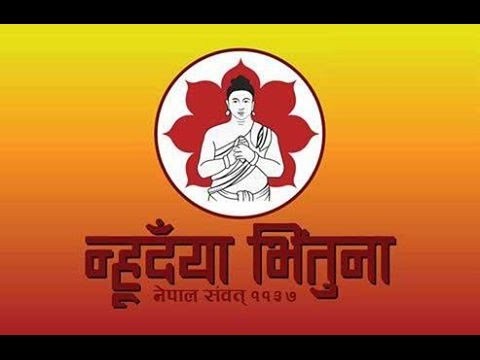 In the remote villages of mountainous regions of Nepal, people celebrate blood drinking festival. A cultural festival of the Thakali people in Mustang district, people drink the fresh yak blood with the belief that drinking fresh blood of yak treats gastritis, acidity, jaundice, muscle sprain, body swelling and other bowel-related diseases as the yaks feed on valuable herbs like yarshagumba (Cordyceps), jatamasi( Spikenard), panchaaunle ( Dactylorhiza Hatagireha), among others growing in the highland pasture. As part of the festival, a part of the yak's neck is pierced for the blood to gush out and tumbler placed under to collect the fresh blood which is then drunk.

Eloping or runoff marriage sounds fun right! Well, not for most of the castes in Nepal. However, there is an astonishing version of runoff marriage in Gurung, Limbu, and many other communities in Nepal.  In which, a group of people participates in a cultural gathering and during the time of celebration, any guy can fall in love with any girl at first sight. They can quickly end up eloping together without anyone’s consent. Weird right?

Bride of Bel and the Sun

There is a different version of marriages all over the world. In Nepal, young girls are often married to a fruit bel and sun. People from newar communities have the tradition of marrying Bel (wood apple fruit) and the Sun in their pre-adolescent period. 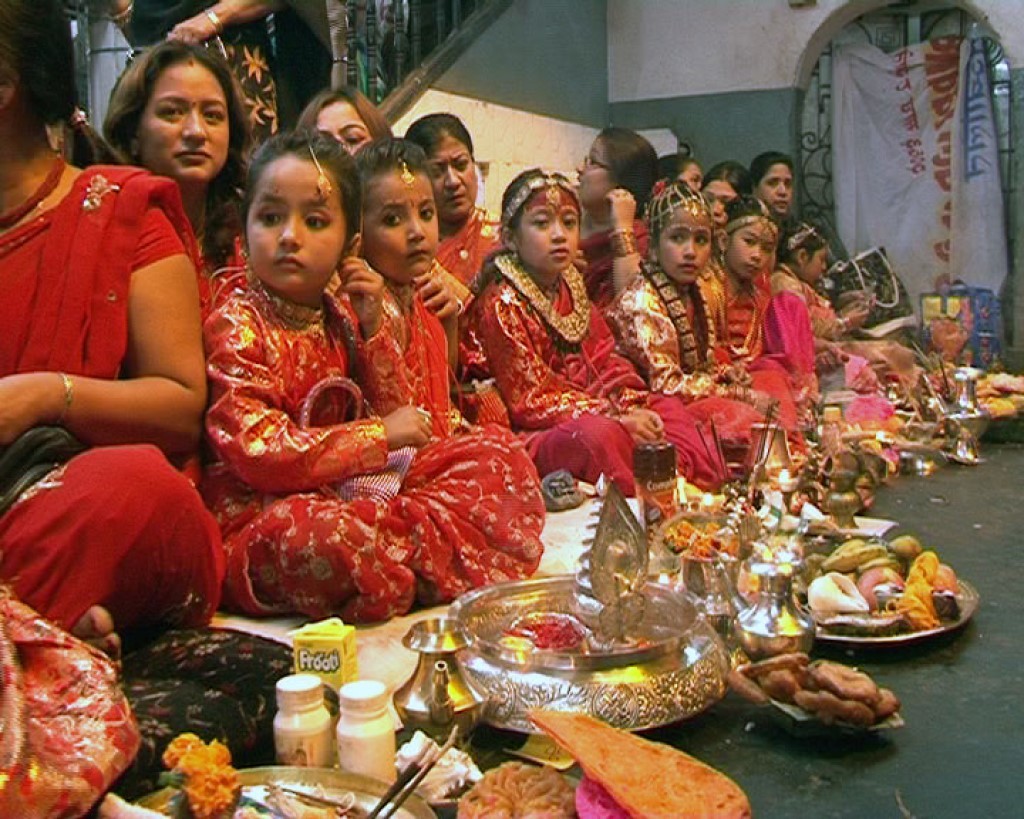 The fruit is bridegroom that symbolizes the eternal bachelor Lord Kumar, the son of Lord Shiva, and the marriage makes sure that the girl becomes and remains fertile. Once married to bel and sun a girl can never be a widow.

Yes, living goddess alive and real. In Nepal, you can see Kumari (the living goddess). This extraordinary culture is a perfect example of peaceful co-existence of religions which Nepal is known for. 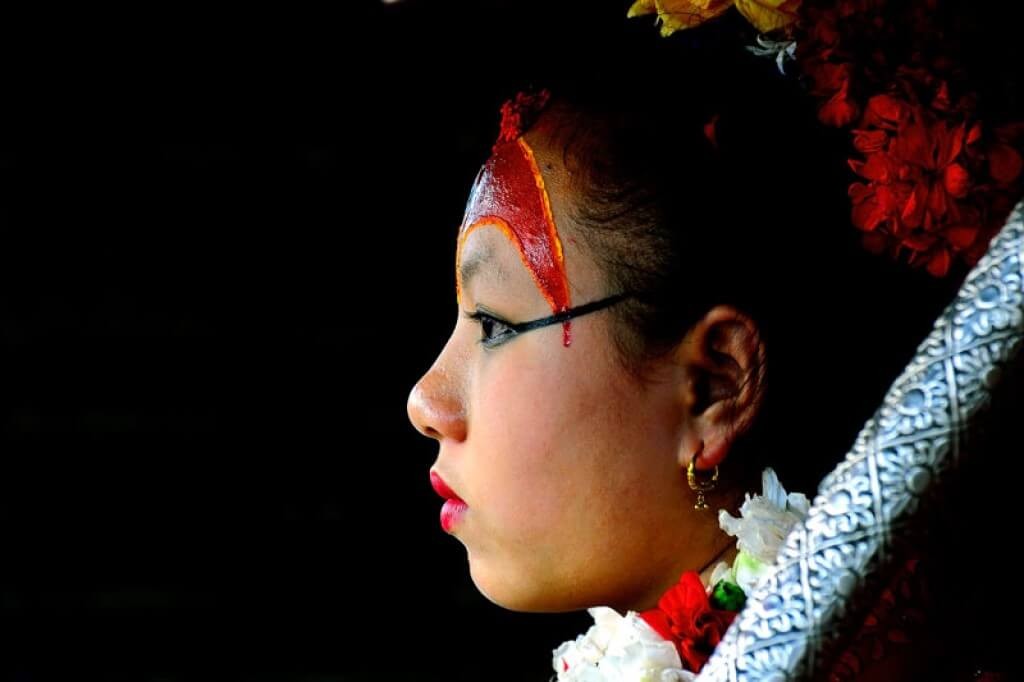 Nepalese believe Kumari as the manifestation of Lord Durga (Taleju Bhawani) in the body of a pure prepubescent girl. She is worshipped as Kumari until she suffers some kind of injury or illness or until her first period.

Yarshagumba (Cordyceps Sinensis) is a rare herbal medicine to cure deadly diseases like cancer. Cordyceps Sinesis literally means plant in summer and insect in winter in Tibetan. Before the rainy season begins, spores of the cordyceps mushroom feed on the heads of caterpillars’ that lives underground. The fungus later grows out through the head of the caterpillar and drains all the energy from the insect until it dies. Creepy right?

Yarshagumba is not cultivated, it grows naturally on government land as well as inside national parks of Nepal. And the most interesting part is, during the Yarshagumba growth time, even the schools and colleges in the region are shut down as the students and teachers move to the higher hills in search of this rare medicinal plant. Imagine how important this herb is!

Did you know about any of these weirdest things in Nepal? Did we miss any? Comment in the box below and let us know.